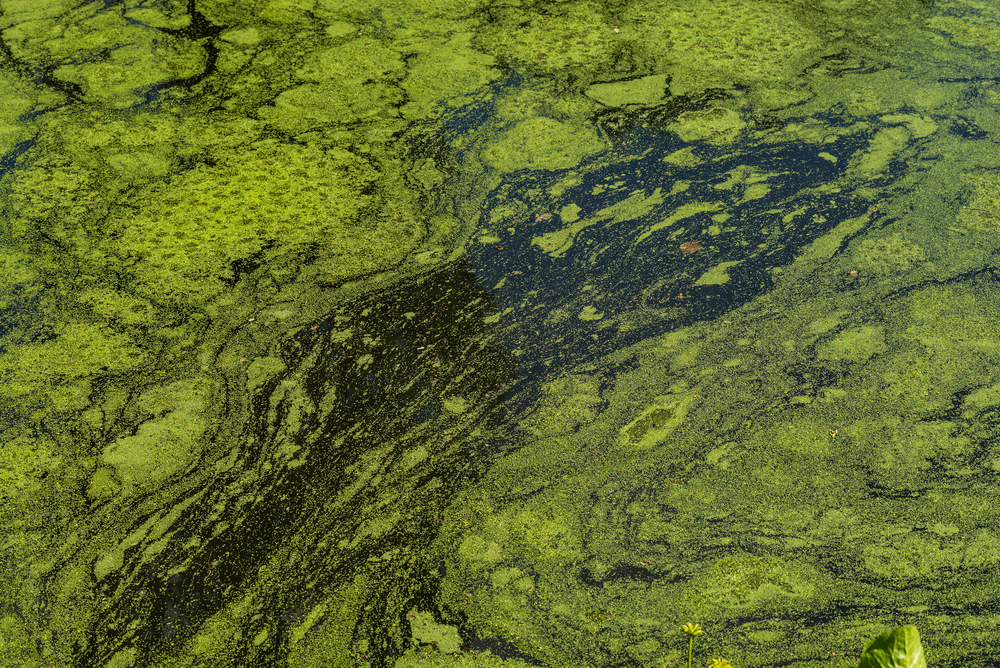 Algae is an aquatic plant that is predominantly unicellular and contains chlorophyll, but does not have leaves, stems or roots. Water that is stagnant, or having a high temperature or containing a high concentration of nutrients, is a viable environment for exponential algae growth. Algae is known to cause perennial problems in a range of different business areas including fouling of pleasure boats, shipping, ponds, lakes, cooling towers and heating systems. The presence of algae causes a significant negative impact, including harm to fish, damage to boats, and damage to the environment in addition to its unsightly appearance.

It is generally accepted there exist over a million species of algae in the world, and according to some estimates, considerably more.

Chrysophyta is a large division of algae, with over 6000 unicellular species falling within this group, including diatoms and golden algae.

The Pyrrophyta division of algae mainly appear in the form of plankton that can either be found in freshwater or saltwater. The biflagellate in the algae can cause severe environmental and health risks when they secrete a toxic poison, which may kill many organisms in the water. There are over 1000 species of algae within this division.

Rhodophyta (known as red algae) is a division of algae containing almost 4000 species. They grow on hard surfaces or on different algae species to form threads up to 100m long. They primarily live in salt water and can become problematic as they become strongly encrusted with minerals, which solidifies their structure.

The Chlorophyta division of algae is commonly referred to as green algae, as it forms together in light green dense clumps . It is usually found in freshwater, and over 7000 species exist within this division in either a unicellular or multicellular structure.

Euglenophyta algae are primarily unicellular and are freshwater species. Over 800 species belong to the Euglenophyta division, however all forms are microscopic.

Algae Under the Microscope

The effects of ultrasonic treatment can be clearly seen when using a standard light microscope with 400 times magnification. Figure 1 highlights how vacuoles in cells are severely damaged following the use of an ultrasonic device for 14 days compared to Figure 2, which has not received treatment with an ultrasonic device. 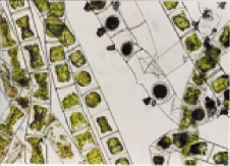 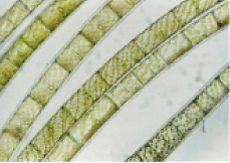 Efficient Sonics offer reliable, eco-friendly products, which have a low operating cost using innovative technology that both prevents and controls the spread of algae. The transducer projects a powerful ultrasonic wave through the water, which upon reaching the centre of the algal cell, causes excessive pressure to build up in the vacuole. Once pressure has exceeded a critical threshold it ruptures the cell vacuole causing the algae to die. The dead algae usually decompose within seven to ten days, whilst filamentous algae may take up to eight weeks to dissolve completely. However, this depends on the existing ecology in the water.

A similar process destroys bio-film which prevents the growth of harmful bacteria such as Legionella or E-Coli in the water.

The transducer emits ultrasonic waves with a forward opening angle of 90 to 180° to ensure a wide area of water is actively targeted. The range and strength of the signal emitted depends on which model you have chosen from the extensive Efficient Sonics product range. However, the ultrasonic signals used are harmless to humans, animals, fish and aquatic plants .

It is not effective against aquatic plants, such as duckweed, water meal, eelgrass, milfoil, and chara. 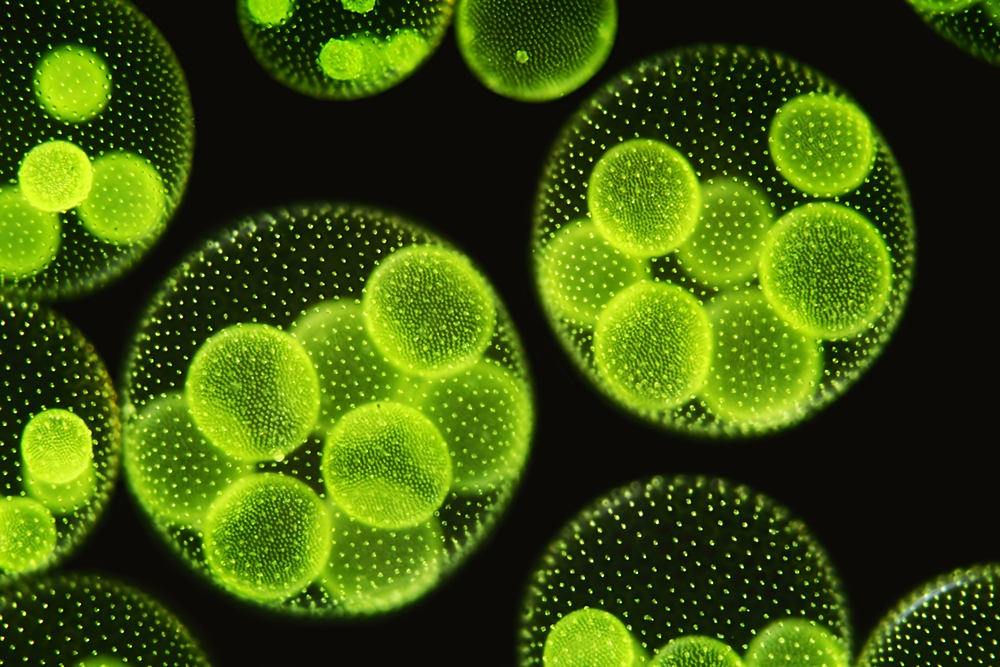 Once algae have been exposed to the ultrasonic waves from the Efficient Sonics device it dies and begins to turn brown, which is a good indication of dying or dead algae. The same process occurs with filamentous algae, although it often takes longer due to its more complex structure. Algae that is physically attached to surfaces like string algae for example, should detach and rise to the surface of the water.

When the algae dies, decomposition starts and gasses build up within the algae mass which causes it to float to the surface. This incidentally, offers the best opportunity to remove the dead algae from the water, which would otherwise provide nutrients for a repeat algal bloom. The algae remaining in the water then turns brown, releasing the gasses and sinks to the bottom of the water where further decomposition occurs. However, since the decomposing algae remains in the water it will prevent the water from becoming clear.

Additionally the bio-film (slimy bacterial layer) on any surface in the water will completely dissolve causing any fungus, pathogens or bacteria in these areas to be eliminated.

When installing your Efficient Sonics ultrasonic transducer, it is important to consider positioning in an optimal location, away from reflecting surfaces, to allow maximum sound projection from the front face of the unit into the water. However, if the transducer is badly located, the projected acoustic wave can be reflected from nearby walls, slopes or other surfaces causing loss of sound energy due to destructive interference.  In this case, collisions can occur between the ultrasonic waves travelling forward and those reflected from nearby surfaces travelling in the opposite direction, resulting in possible cancellation of the acoustic signal and reducing the effectiveness of the ultrasonic device.