How to get rid of blue green algae in lakes 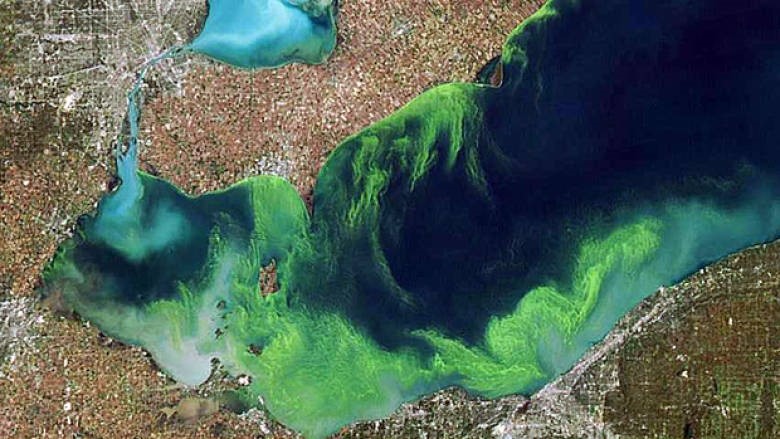 Research over decades has shown that starving algae is one way to curb algae increases in lakes and this is done by carefully controlling the availability of nutrients on which algae depend to grow and increase. The second step is to control algae blooms and to remove such blooms from lakes wherever possible.

Special attention should be given to Cyanobacteria otherwise known as blue-green algae because of their harmful impact especially on drinking water and also on water sources which is used as recreational spots such as those for angling, swimming and boating.

Is Blue Green Algae good for you?

However, the above paragraph does not tell the entire story because organic blue-green algae have been found to be one the foods which contain an abundance of healthy nutrients. Aphanizomenon flos-aquae and spirulina is two well-known varieties and they are frequently consumed by health-conscious individuals.

This type of blue-green algae has acquired the status of a superfood because of the high levels of nutrients, proteins and vitamins which is contained therein. Remember that photosynthesis is an important process as far as algae is concerned. Algae will need a collection of inorganic nutrients as well as carbon dioxide and light to grow and increase.

This is not the case with all algae because there are actually some carnivorous plants which needed to adapt because they find themselves in low-nutrient habitats. In some of the worlds oceans there is even microscopic algae that will prey on floating bacteria which collect in the water.

Blue-green is prokaryotic cells and they don’t have a nuclei or membrane like organelles. They are known as blue-green algae because of the phycocyanin pigment which is build into their structure.

Most of the available algae species is considered by scientists to be plants except Blue-green algae which is classified as bacteria. Another interesting fact regarding blue-green algae is that their cells has the ability to form gas filled cavities which allows these algae to rise and sink in water in order to find a level which has the best supply of nutrients and natural light.

These highly evolved plants are able to exploit their buoyancy to such a degree that they are able to neutralise the impact of wind currents and therefore they will mostly stay in the same general area. Some of the phytoplankton species are single cell algae which is about one tenth as thick as human hair and most scientists believe that they grow through the process of photosynthesis but there are some that are questioning that theory.

View all posts by: Adam Rzadkiewicz